The Netherlands awaits its election results tomorrow (March 15th, 2017). After Brexit and US General Elections results, the whole world (or at least the western world) looks to this day.

Being curious on how does the social media landscape looks like for top 3 candidates, I ran this quick Analytics on candidates’ Facebook pages and came up with this dashboard.

Do you want to learn how to create such report? Follow this tutorial.

General elections take place every 5 years in the Netherlands and four years after the government formation, the next election related talks and preparations start taking place. Hence, I took last one year of Facebook data for my analysis. 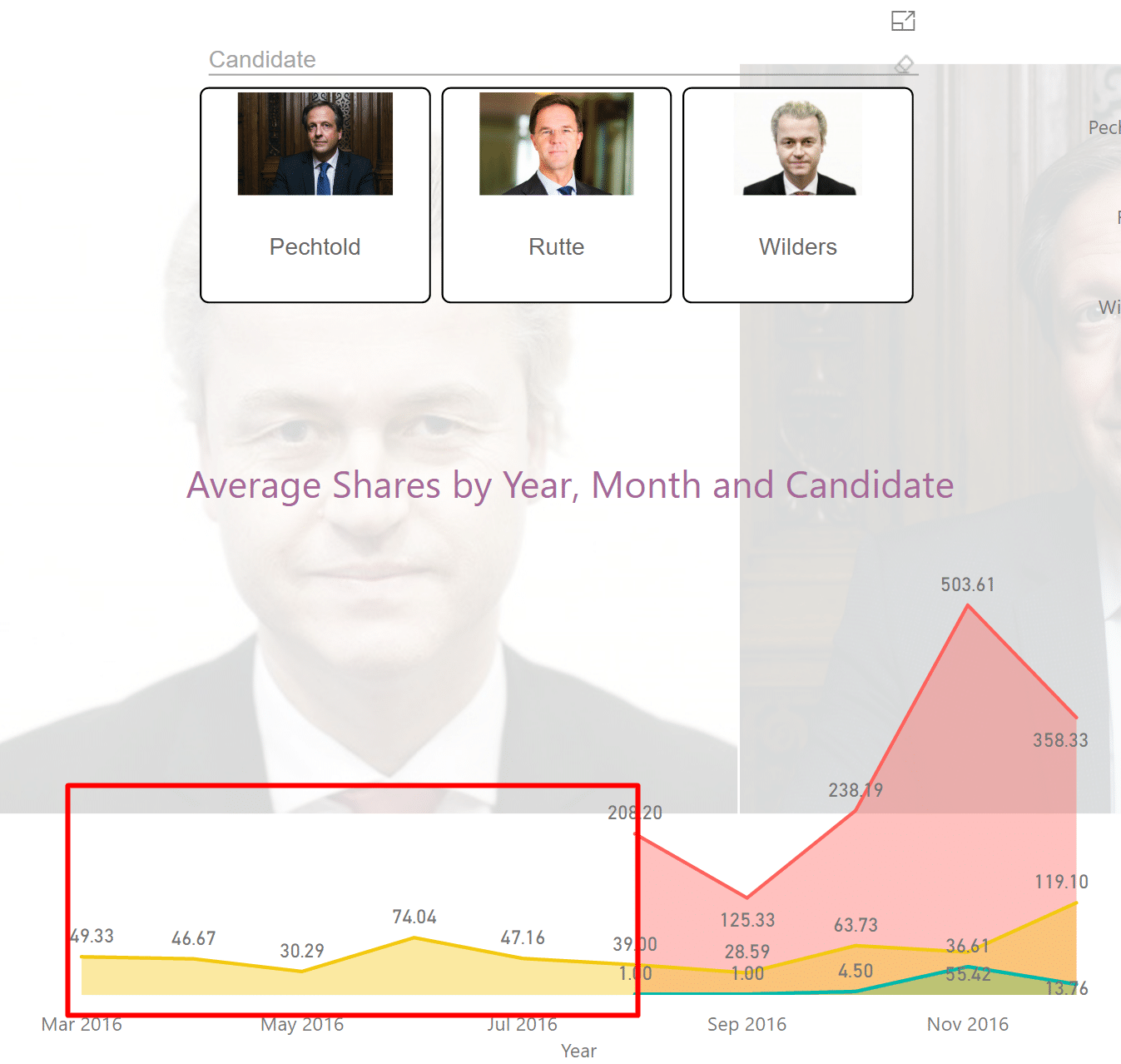 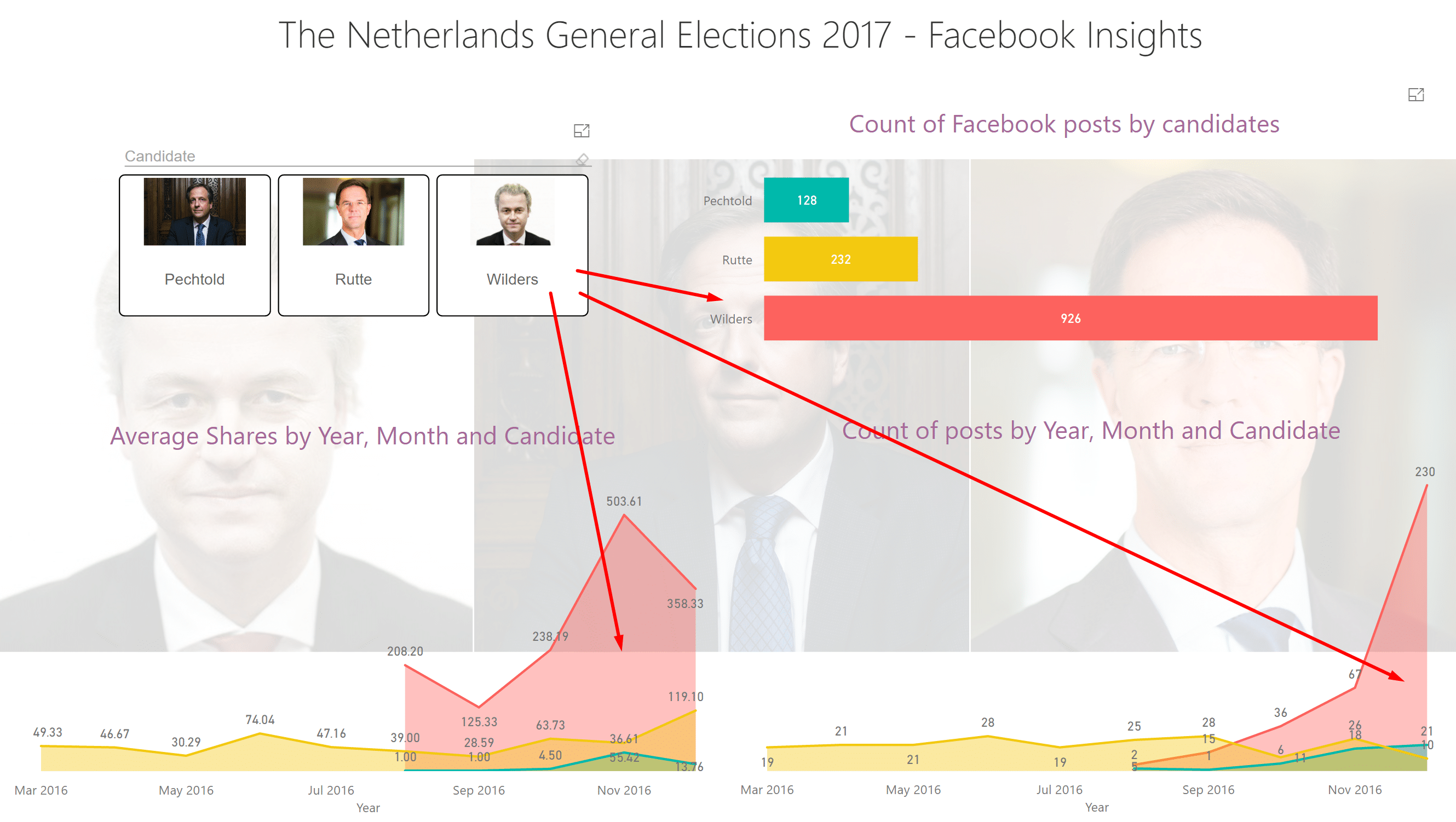 Whether the winning candidate will be invited by the King Willem-Alexander to form the government will remain to be seen. But, if we look at this report, Facebook indicates a clear favorite for this years elections!

Next few days will be exciting for the Netherlands, the European Union or probably the world.

What do you think? Will be curious to hear your opinion below in the comments section.